WhatsApp recently updated its privacy policy for users worldwide, resulting in a heavy backlash. While the Government of India has caught WhatsApp discriminating between the EU & India and is asking WhatsApp to roll back the new privacy policy, users aren’t happy either. Market research and communications advisory firm BM Nxt has released its recently conducted Better World WhatsApp Privacy Policy Survey.

The survey was conducted between January 9 & January 25, and some figures are entirely up to the expectations as an overwhelming 82% of the respondents have disapproved of WhatsApp’s new privacy policy. While 37% of users said they considered the new approach to breach their privacy, another 45% said they didn’t find the new privacy policy acceptable, though they could live with it. Only 18% said the change didn’t bother them. 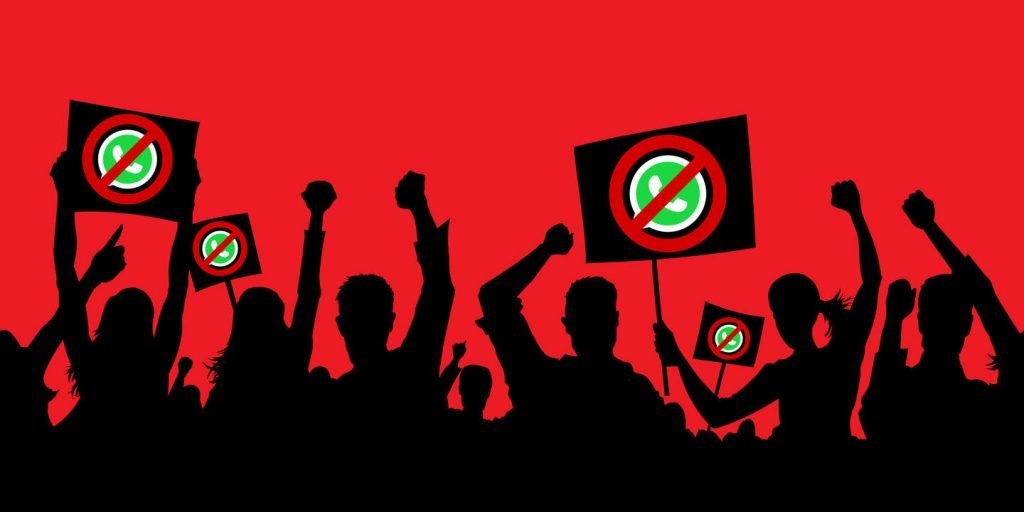 Regarding switching to other apps and platforms, there were mixed responses as 18% of the overall respondents said they had already started using an alternative or additional platform or were considering doing so soon. While 25% said they would do so within a week, another 29% said they would be making the switch in a month, and 28% of users said they had no plans to switch to any other app for now.

Commenting on the results of this survey, Jatinder Singh, Director, Research and Insights at Better World–BM Nxt, said, “Signal, which is considered to be the most privacy-oriented messaging app, was the second choice of those survey respondents who said they will look for WhatsApp alternatives. In this case, respondents had the option of selecting one or more apps, including WhatsApp. Telegram, which is considered second-most privacy-friendly app, emerged the app with the highest user preference,” He further added, “The choice of Telegram as the foremost alternative to WhatsApp may also be driven by the fact that it has a more sizable user base than Signal.”

As per the survey results, a good 34% of the users voted for Telegram as an alternative to WhatsApp or even as a replacement, while 24% of total respondents voted for Signal. However, the survey also revealed a high degree of awareness among users regarding this recent development, with 80% of users stating they were aware that WhatsApp was changing its privacy policy and sharing a range of user data with Facebook and Instagram. In contrast, only the remaining 20% of users said they were not aware of such changes.