Micromax is back in the smartphone market. This time, once again Micromax has come up with a new brand called IN under which two new smartphones were launched. The newly launched smartphones are IN note 1 and IN 1b. Both the smartphones focus on performance the most while being budget-friendly, and affordable to most consumers. 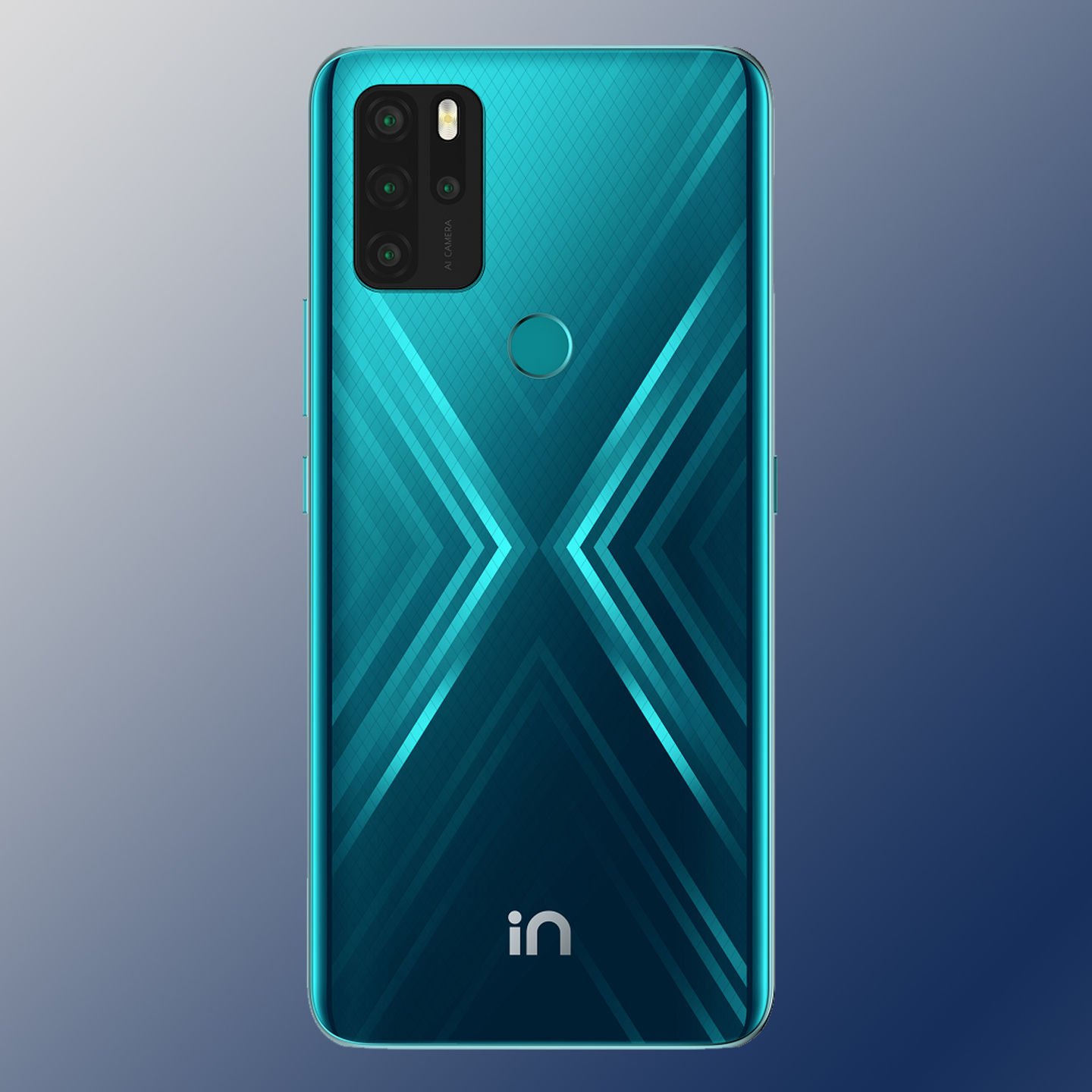 In terms of camera, on the back the phone sports a quad-camera setup consisting of a 48-megapixel primary camera, accompanied by a 5-megapixel ultra-wide, 2-megapixel macro lens, and a 2-megapixel depth sensor. On the front, there is a punch-hole 16-megapixel camera on the front. Micromax has added AI-based scene & object detection for its camera and there is also a night mode. And the selfie camera is capable of shooting GIFs as well.

Now, the best part of the new Micromax IN note 1 is that though the phone runs Android 10 for now, this time Micromax has decided to go with Stock Android instead of using a skin on top. So, there is absolutely zero garbage apps or adware on the phone. Micromax also promises 2 years of software updates and security patches on the phone.

Now, the Micromax IN 1b is another phone launched by the company after quite some time and it’s basically a budget smartphone. But the IN 1b doesn’t miss the most essential features at all. The phone sports a 6.52-inch HD+ IPS LCD display. It is powered by MediaTek’s Helio G35 chipset coupled with 2GB or 4GB of RAM and 32GB or 64GB storage, which is an interesting aspect of the device as not many phones are out there under ₹10000 that offer the same. 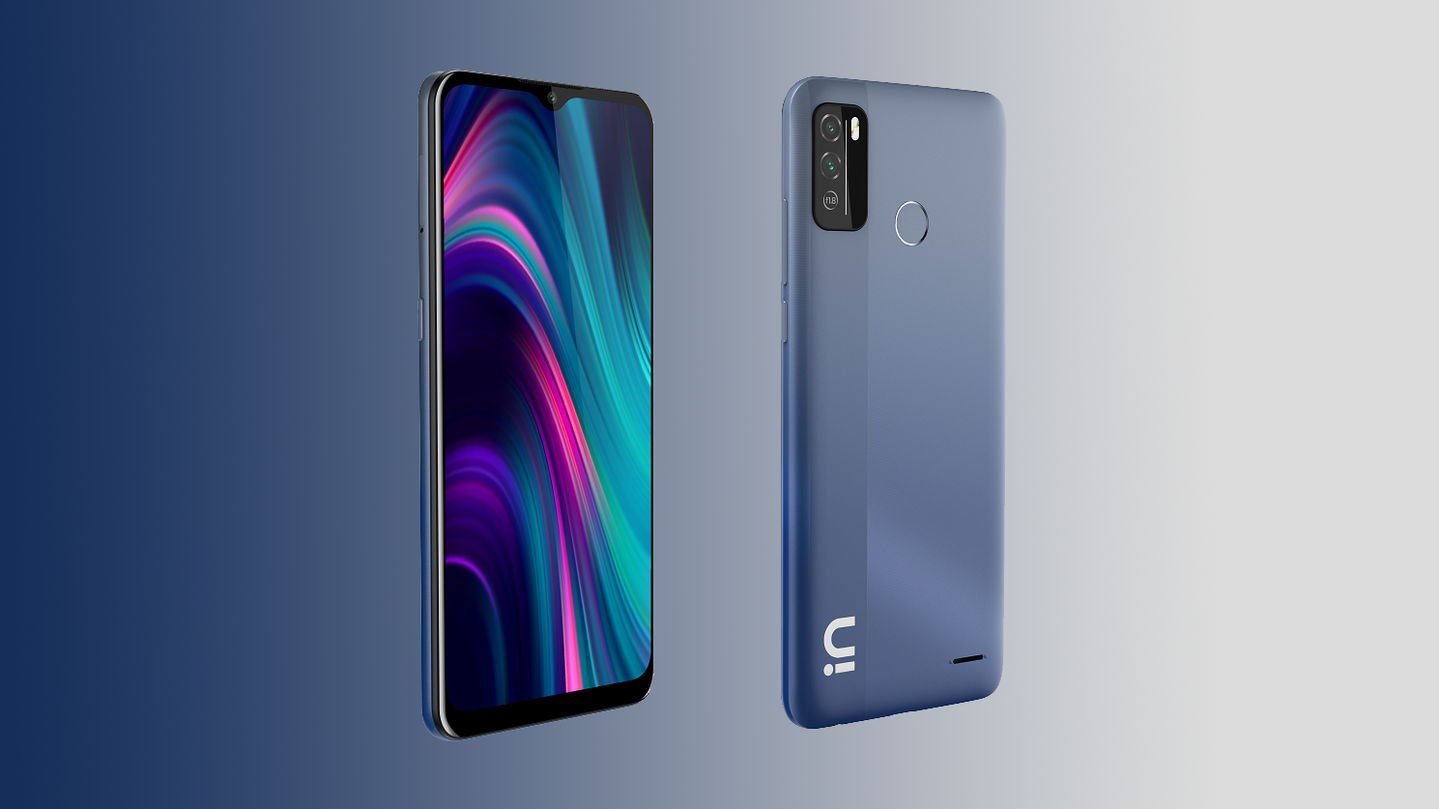 In terms of camera, the Micromax IN 1b features a dual-camera setup on the back. There is a primary 13-megapixel camera, along with a 2-megapixel depth sensor. While on the front, there is a 5-megapixel selfie shooter for video calls and selfies.

Micromax IN 1b as well runs Android 10 with no skin or bloatware or ads baked into the software and for the first time at this price, the Micromax IN 1b features a USB-C port instead of a MicroUSB port for charging and data transfer. The phone packs a 5000mAh battery which supports 10W fast-charging. The base variant of Micromax IN 1b comes with a price tag of ₹6999, while the top variant of the phone with 4GB RAM and 64GB storage comes at a price of ₹7999.

Both the phones offer reverse charging so that users can charge other phones or gadgets. Micromax IN note 1 will go on sale starting November 24, 2020, on Flipkart and on the official website of Micromax.