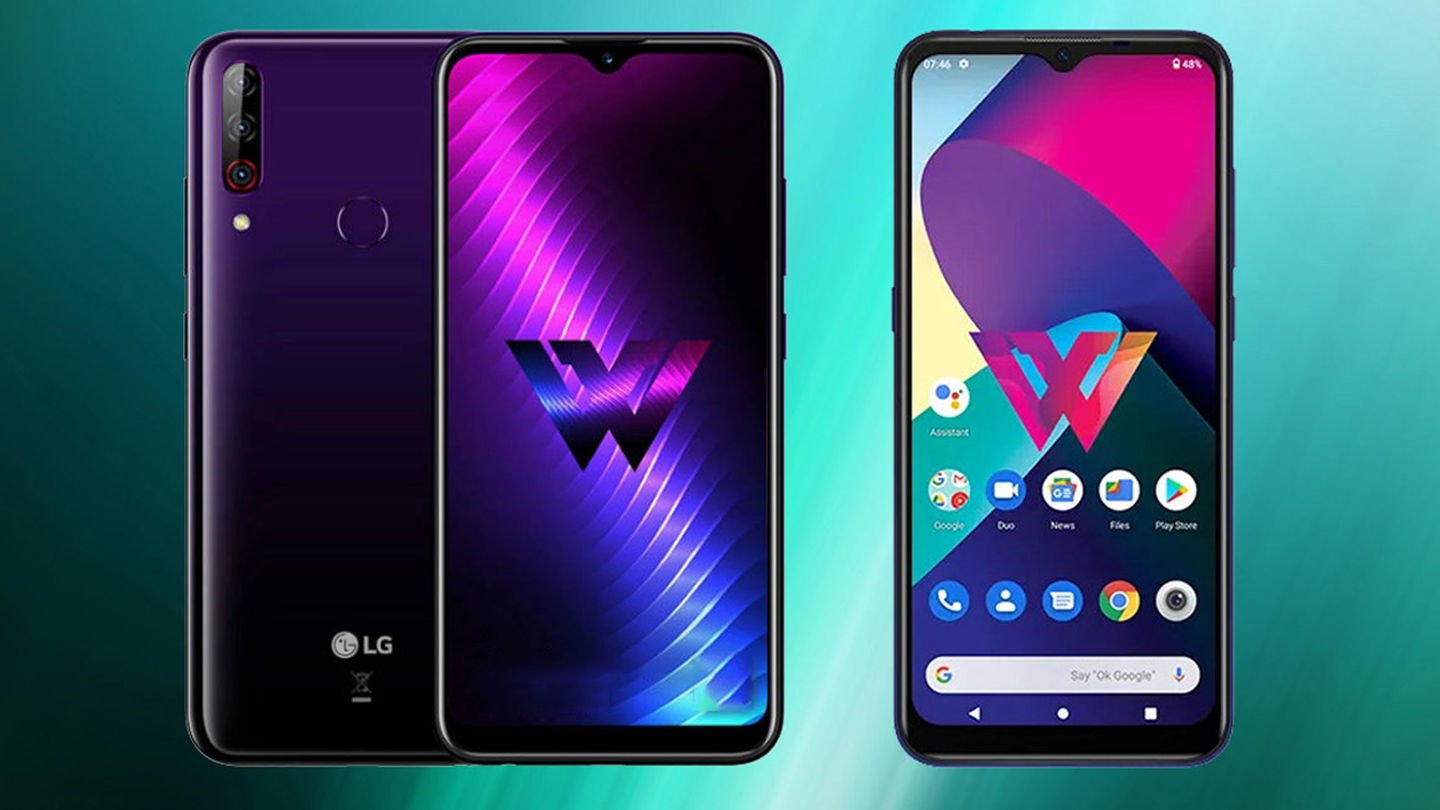 Starting with the new LG W11, the phone sports a 6.52-inch HD+ LCD display. The phone is powered by MediaTek’s Helio P22 chipset, coupled with 3GB of RAM and 32GB storage. In terms of camera, the phone comes with a dual-camera setup on the back consisting of a 13-megapixel primary camera and a 2-megapixel depth sensor. On the front, there is an 8-megapixel camera for selfies and video calls. LG W11 packs a 4000mAh battery. The phone runs Android 10 and like all other W Series smartphones from LG, the W11 runs Stock Android as well. The LG W11 is priced at ₹9490.

The LG W31 and W31+ are basically identical phones, except for storage. Both the smartphones feature a 6.52-inch HD+ LCD screen with a 20:9 aspect ratio which is the same as LG W11. Both the phones are powered by MediaTek’s Helio P22 chipset, coupled with 4GB RAM.

In terms of camera, both the phones offer the same triple-camera configuration on the back. There is a 13-megapixel primary camera on the back. Apart from that, there is a 5-megapixel ultra-wide lens and a 2-megapixel depth sensor for portraits. On the front, there is an 8-megapixel camera for video calls and selfies, that is accommodated in the waterdrop notch.

While both the LG W31 and W31+ have 4GB of RAM, the onboard storage is different for each of these phones. While the LG W31 has 64GB onboard storage, the W31+ comes with 128GB of storage. Both the W31 and W31+ packs a 4000mAh battery with 10W charging. Both the phones run Android 10, with no skins or any crazy modifications in the form of skin on top.