Commenting on the launch, Manu Jain, Managing Director, Mi India, said, “Since the beginning of 2020, we at Mi India have separated Mi and Redmi brands. Both the brands have separate product, business and marketing teams. Mi brand aims to bring the latest and the best technology to our Mi Fans. The Mi 10 series (Mi 10, Mi 10T and Mi 10T Pro) has received an overwhelming response, reiterating our aspiration to bring breakthrough technology. One of the things that everyone loved about the Mi 10 series was the flagship 108MP camera sensor. 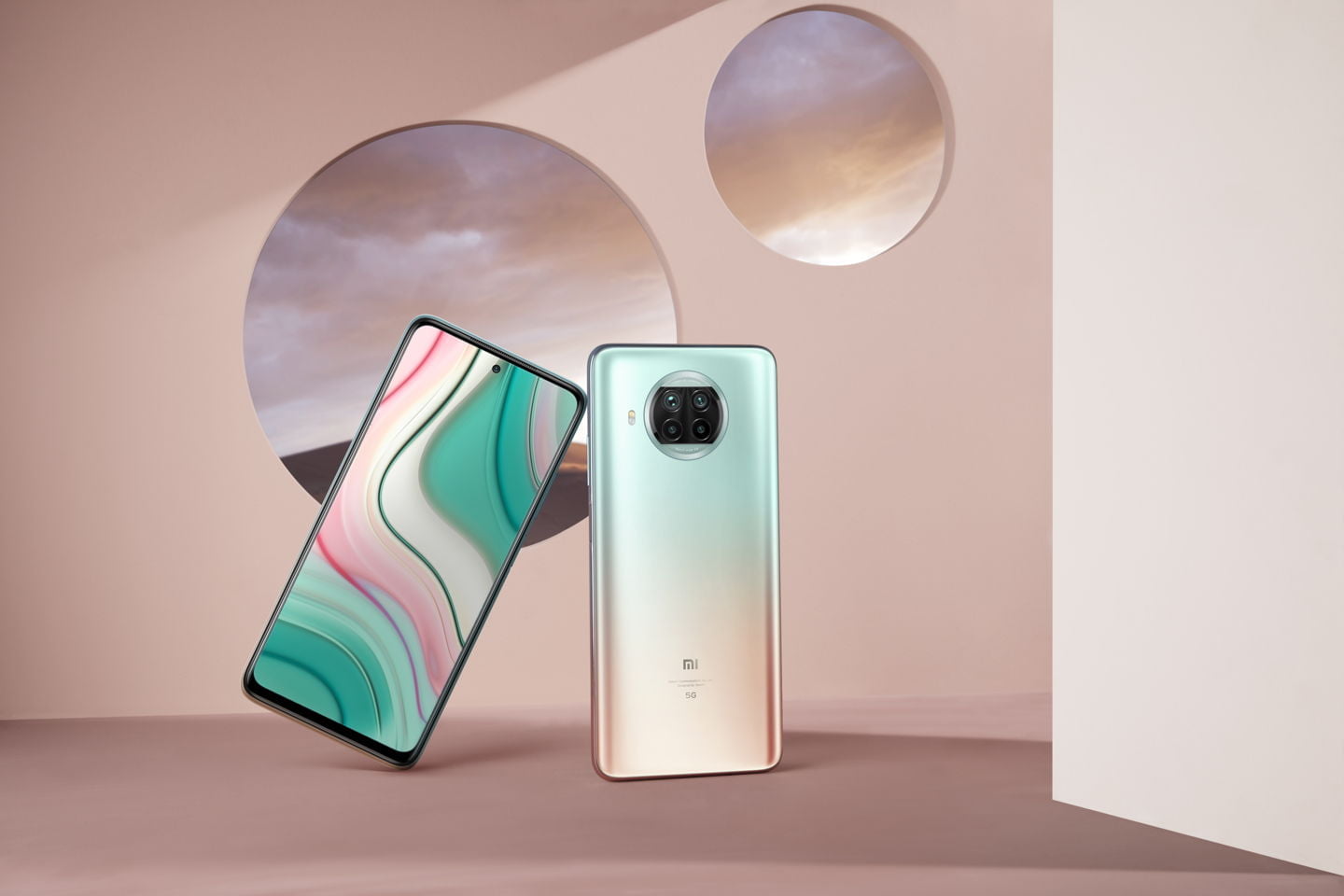 We are happy to bring the India debut of an improved 108MP camera sensor (ISOCELL HM2) on Mi 10i. This future proof smartphone is powered by the Qualcomm® Snapdragon™ 750G processor which is the latest and probably the most powerful processor in the 700 series. Moreover, we are happy to bring the same AdaptiveSync Display technology that everyone loved on Mi 10T Pro. Mi 10i is our yet another effort in delivering future-proof technology and we hope consumers love it too.” He further added.

Mi 10i integrates the best of both hardware and software. The phone is powered by Qualcomm’s Snapdragon 750G chipset with X52 that brings 5G connectivity to the phone. The phone features a 6.67-inch IPS display with a refresh rate of up to 120Hz and 450 nits of brightness. The Intelligent AdaptiveSync display with 6 step refresh rate technology (30Hz, 48Hz, 50Hz, 60Hz, 90Hz, and 120Hz) automatically matches the screen refresh rate with the content frame rate, offering a smooth experience and optimum battery usage. The display is also HDR and HDR10+ certified along with Widevine L1 certification. On the front, there are dual stereo speakers with Hi-Res audio certification. There is also a 3.5mm audio jack at the bottom which will provide an immersive audio experience. In terms of protection from scratches and liquid spills, the Mi 10i users Gorilla Glass 5 on the front and the back, as well as on the camera lens while the IP53 rating and rubberized ports help protect against any accidental spills.

In terms of optics, the 108-megapixel camera on the Mi 10i is something we have seen on a smartphone for the first time in India. The Mi 10i sports the latest ISOCELL HM2 108-megapixel camera sensor which is 15% smaller than its predecessors and reduces the height of the camera module by 10%. Mi 10i also features 9-in-1 pixel binning technology thus offering a larger 2.1µm pixel size, for better performance under low-light. Along with the 108-megapixel camera, there are three more lenses- an 8-megapixel ultra-wide sensor, 2-megapixel macro, and 2-megapixel depth sensor. On the front, there is a 16-megapixel camera for selfies and video calling. The camera on the Mi 10i lets users record videos at 4K (30fps), full HD (1080P,60/30fps), and HD (720P,30fps). The camera app on the phone offers a lot of modes and features to enhance the photography and videography experience. There are photo and video clones, long exposure modes, time-lapse selfies, timed burst shots, dual video, and a lot more.

As mentioned earlier, the Mi 10i is powered by Qualcomm’s Snapdragon 750G octa-core 8nm chipset with Kryo 570 CPU, paired with 6GB or 8GB LPDDR4x RAM 128GB UFS 2.2 storage onboard. However, there is a hybrid slot via which users can expand storage though for that users need to sacrifice dual-SIM functionality. Also, as a result of Xiaomi’s partnership with ISRO (Indian Space Research Organization) and Qualcomm, NavIC integration was brought to Qualcomm Snapdragon 750G. NavIC is ISRO’s indigenous navigation system, which allows lesser TTF (Time To Fix) and better accuracy across India and 1500km around the Indian subcontinent.

The Mi 10i packs a 4820mAh battery with 33W fast charging. Using the Dual Split Charge Technology power is delivered using two parallel pathways simultaneously for quicker charging. The Mi 10i can be charged up to 68% in just half an hour and it can also go from 0%-100% in an hour. Mi 10i is equipped with a sophisticated cooling system that dissipates heat to sustain peak performance.

Mi 10i is available in three color variants- Pacific Sunrise, Midnight Black, and Atlantic Blue. Starting January 7, 2021, Mi 10i will be available for purchase at Mi.com, Mi Homes, Amazon India, and Mi Studios. It will also be available soon across all retail stores in India. The Mi 10i is priced at ₹20,999 for the 6GB+64GB variant. While the 6GB+128GB variant & 8GB+128GB variant are priced at ₹21,999 ₹23,999 respectively. ICICI Bank Credit & Debit Card users can get cashback worth ₹2000 on the purchase on the phone using their cards with up to 12 months no-cost EMI.