Ramping up its presence in audio segment, Sony India has today introduced its headphone series and EXTRA BASS wireless speaker line-up for 2018. The new headphone series is designed to deliver excellent sound and have a very nice premium feel, while the EXTRA BASS wireless speakers line-up will fulfill the demands of consumers, who want better sound and connectivity. 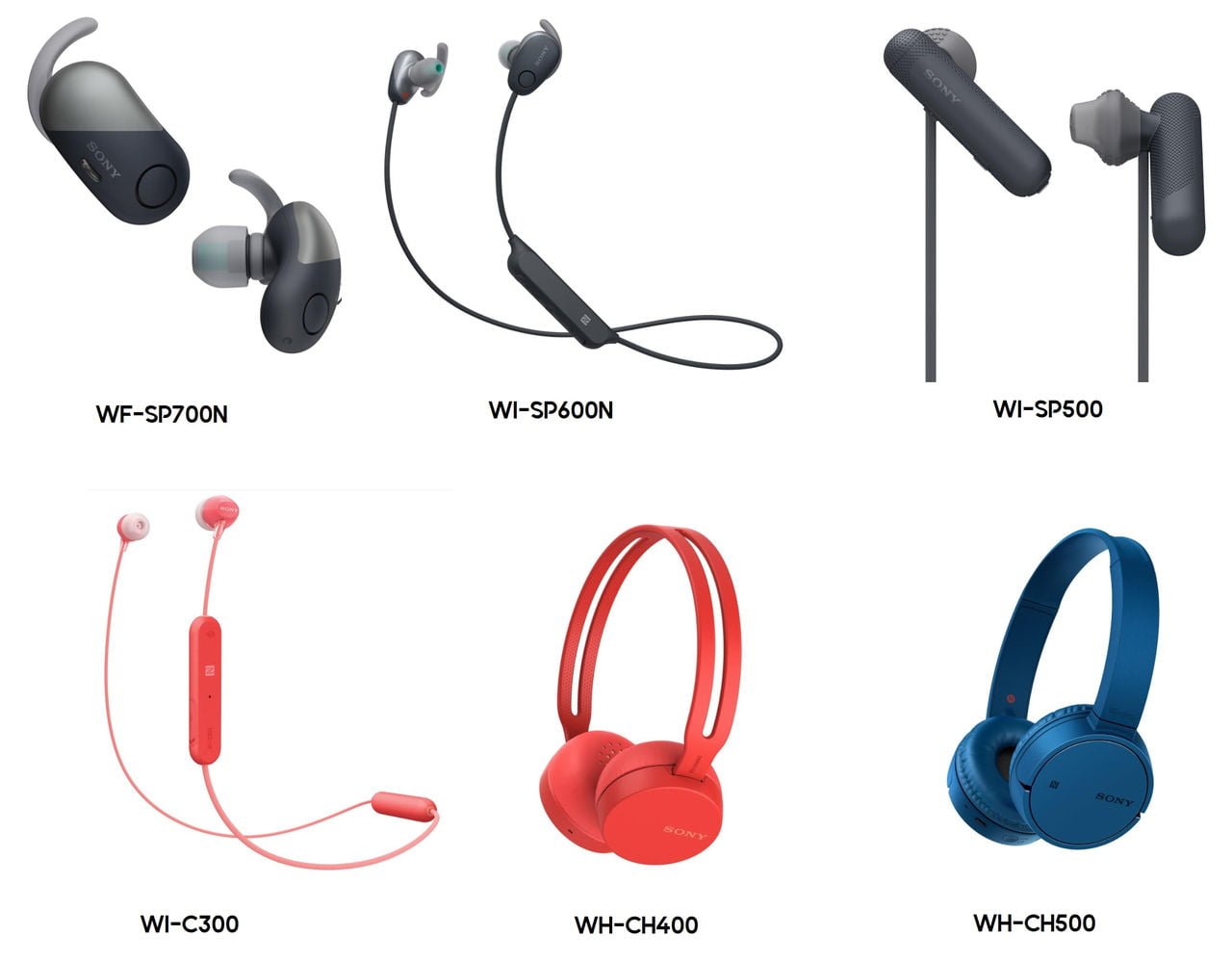 Sony has said that the WF-SP700N is the world’s first active noise canceling earphone with a splash-proof design. It is IPX4 splash proof and it will also get Google Assistant support soon via a software update. It has a 6mm driver unit and an Ambient Sound mode, that allows users to filter in surrounding noise.

The WF-SP700N comes with a compact, one-touch- open charging case and benefit from approximately three hours of battery life plus two additional charges from their case, offering up to nine hours total in between charges. Also, it comes with an IPX4 rating, that means that the WF-SP700N headphones are splash-proof and can be used in the rain, or sweat while wearing them and without damaging them. It has been priced at Rs. 12,990 and will be available from May 15.

The WI-SP500 headphones have an open-type 13.5mm driver unit to recognize ambient sounds naturally and it comes with a neckband style design. The WI-SP500 has approximately eight hours of battery life on one full charge and when it’s low on power, just pop them with the carrying holder. It will also get Google Assistant update soon. It has been priced at Rs. 9,990 and will be available from April 16.

These wireless speakers can now connect up to 100 different speakers together via Bluetooth to create wireless party chain. They also come with a feature called Party Booster that enhances every beat and gives the party an extra boost.The new speaker series are designed to sustain and focus on ‘deep bass’ and ‘punch bass’, which perfectly exhibits bass heavy music such as the popular music genres of EDM, grime, and hip-hop. The new DSP (Digital Signal Processor), can also produce a three-dimensional music experience, using the live sound mode. While this mode is on, the user can feel the sound spreading both vertically and horizontally. These wireless speakers are compact but have a lot of playback capability as they have a battery that lasts for up to 24 hours.

All these models will be available across the country Sony Center and major electronics retail stores. The pricing and availability details are mentioned below.